Hail Voyagers! Well, as my attempt to shine a spotlight on the efforts of The NoMen these past two weeks comes to a close, (though there'll certainly be more from them in the future,) I'm thrilled no end to bring you this edition of "10 Questions" as answered by The NoMen! All of them! 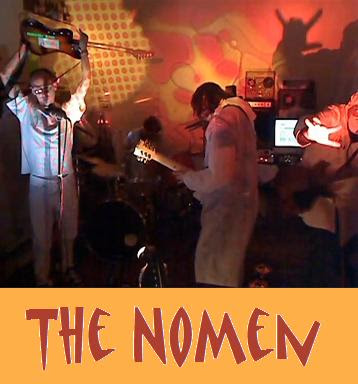 Let's see what informs their tastes in psychedelia, shall we?

2. What is the most psychedelic instrument, why?
George NoMan - The Sitar, just because it is and I want one (donations most welcome!)
Brian NoMan - a phased drum kit
Jamie NoMan - The Theremin
Allan NoMan - Backwards Guitar. There's never been a bad song with backwards guitar in it!

3. Favorite psychedelic album of all time?
George NoMan - Neu '75
Allan NoMan - The Moray Eels Eat the Holy Modal Rounders. It has taken me over 30 years of hard work to get into this album. I've hated it, thought it was funny, found it annoying, been intrigued by it and eventually came to love it!
Brian NoMan - Forever Changes by Love

4. What live performance in history, if it could've been recorded as a bootleg, would you most like to have?
George NoMan - The Stooges, Funhouse era. There are lots of James Williamson Raw Power era bootlegs but I'm still looking for a Ron Asheton one.
Brian NoMan - Nero fiddling while Rome burned!!! 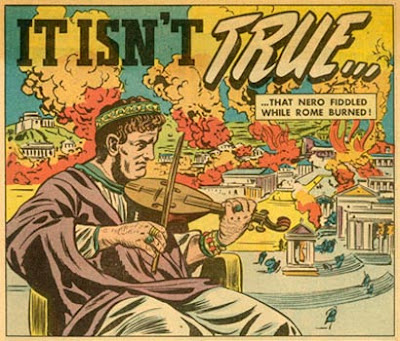 5. What song or album that wouldn't fall into the classic "psych" definition is, nevertheless, psychedelic to you?
George NoMan - Sun Arise by Rolf Harris. It feels psychedelic to me! Or the Star Trek theme.
Brian NoMan - Venus in Furs by The Velvet Underground or anything by William Shatner!
Jamie NoMan - Telestar by The Tornados
Allan NoMan - Rock On by David Essex

6. Is there an advantage in being the pioneers (60s psychedelic bands), or being the continuing explorers armed with the knowledge of those pioneers work (the modern psychedelic bands)? Why?
George NoMan - It's nice to be at the forefront, but making music with the tools of others is good, as long as you use them with your own ideas and have fun.
Brian NoMan - I'm glad all those psyche bands went before and took all the bad trips for us!

7. Who are The NoMen..?
Allan NoMan - We are a band from Scotland who started doing cover versions of UK punk bands from the early DIY era. We got the opportunity to work with some of these original artists and released CDs and 7" singles on Topplers Records. We are all fans of psychedelic music so we started writing our own songs in a psychedelic style.
George NoMan - We are outsiders… Brothers on a mission to do something great without even knowing what we are doing.
Brian NoMan - We are the wind that blows the leaf of revolution from the tree of conformity!
Jamie NoMan - I don't know, man! 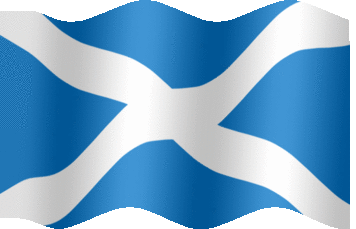 8. Your band elects to cover an album, entirely, even though you may be the only ones who ever hear it; what's the album, and why that one?
Allan NoMan - This is what we have been doing for the past 7 years!
George NoMan - Psycho Candy by The Jesus and Mary Chain. I got it when I was 12 and it changed my life.
Brian NoMen - The Beady Eye album so that we can do it properly!

George NoMan -
Enter the Mirror by Les Rallizes DeNudes
Mr Farmer by the Seeds
Seeland by Neu!
Cha Cha 2000 by La Dusseldorf
It's All Too Much by the Beatles
Final Solution by Pere Ubu
Bliss by Psychic TV
Monk Time by The Monks
We Will Fall by The Stooges


Jamie NoMan -
All of the Chill Out album by KLF

10. Turn the tables, if you'd like, and ask me a question.
The NoMen: If you could be a Lou Reed solo album which one would you be???? 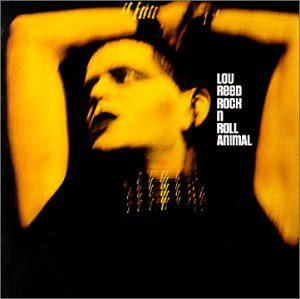 Sail on, further, NoMen! You certainly propel my voyages...
Posted by -valis at 12:25 PM

Terrific as ever, Valis; and thanks to Allan NoMan for reminding me about that Miller track...

As always, great questions,responses, images and recommendations. Can't view the videos but that can wait until tomorrow. Another one for Scotland!!!

So many top psych bands originating from Scotland. I'm in agreement with Allan re Captain Groovy & His Bubblegum Army, one of my all-time top tunes.

The NoMen's choice of Psychedelic favourites can be heard on MixCloud...
http://www.mixcloud.com/NoMenFM/