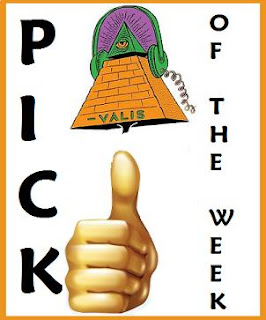 Hail Voyagers! Our pick this week comes from beyond -way beyond, the Moscow scene, with the Urals as backdrop; from Ekatarinburg, Russia, Polska Radio One! They've just released their debut LP, self-titled, as a "Name Your Price" option on Bandcamp. 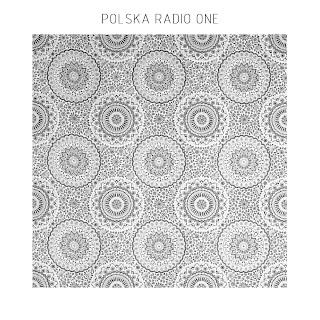 As in their previous efforts, the "New Space" and "Liquid Psych Out, Vol. I" singles, they've packed this long player full of the good stuff and show they've more than enough ideas to fill the length of an LP. Lead track, translated as "Last Mantra" comes on full force with a marshall drum beat pounding out the rhythm and the assault-wave guitars sizzling. They don't let up either. At nearly 48 minutes Valeria, Andrey, Dmitry, and Fedya, prove (to me) why those singles were so lauded and enjoyed. This is one that'll see many plays, repeatedly paying rewards through each listen. They're building some kind of spaceship out there I surmise, with The Karovas Milkshake, too! 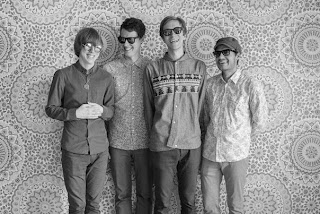 ***
You can listen to the archived stream here; or, hear it this Friday, on The Dead Man's Turn Me On, Dead Man show on Live365, where it's heard every Friday at noon eastern time, as well as Mr. Atavist's Sunrise Ocean Bender show, heard every Monday from 1 to 3 am eastern, on WRIR in Richmond, VA.
Posted by -valis at 7:56 AM