Methinks we've caught yet another giant of the genre! (At least in my world.)
A gentleman who's debut album is an all-timer: Emergency Third Rail Power Trip, released in 1983. The album that gave us: "This Can't Be Today", "I Look Around", "What's She's Done To Your Mind", "Look At Merri", etc. Amen. You know the rest, right..? He later went on to form Viva Saturn, released a solo album, and is currently making great music as boatclub. Psychedelicans, it's Matt Piucci! 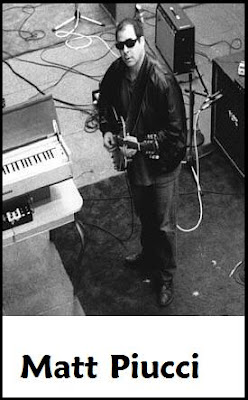 Wow. We are indeed a lucky lot, we happy band of readers, eh? A Rain Parader! Here's what Alan McGee wrote of them:

"I've been listening to the Children of Nuggets box set, an attempt by Rhino to round up the bands of the 80s who took their inspiration from Lenny Kaye's original Nuggets collection. The inclusion of the Rain Parade made me pull out their debut album Emergency Third Rail Power Trip and reminded me of the undeniable mark it made on my musical subconscious at the time. I tried to license the album to Creation back in the day but was unsuccessful; however, I've played the album many times and wrote about it in my fanzine Communication Blur.

The Rain Parade were part of the Paisley Underground scene in Los Angeles in the early 80s. It was defiantly post-punk, neo-garage-revivalist, incestuous and psychedelic (for more evidence check the Rainy Day covers album, a group of friends recording psychedelic classics). The major players of the scene were the Dream Syndicate, the Three O'clock, the Long Ryders and the Bangles, yet, for myself and others, the Rain Parade were the defining group.

The founder members, brothers Steven and David Roback, set dark and doomy lyrics to bright, jangling guitars. These were former punks in whose record collection Love and Byrds albums had equal footing with Clash and Sex Pistols. As David Roback states: "Rain Parade was very much a recasting of our punk interests in more musical terms, inspired by our fascination with music history." They redefined what "punk rock" could mean and were part of the inspiration behind Creation Records - the idea that psychedelia and punk rock could merge.

I wasn't the only one affected; overnight the 80s indie scene woke up to the influence of the Byrds and Love. It soon became apparent that David Roback was the band's driving force. His guitar playing, full of dissonant noise, and middle-eastern time signatures reverbed-out-to-heaven made Emergency Third Rail Power Trip extraordinary." (For the rest, go here.)

(Trouser Press AND Robert Christgau have lost some credibility-with me, with their reviews of the Rain Parade, so no quoting those arses.)

++++is hypnotic and ecstatic, regardless of any other musical quality.

2. What is the most psychedelic instrument, why?

the brain. great music can have unbelievable heart, but its not psychedelic unless a brain has twisted the standard elements. 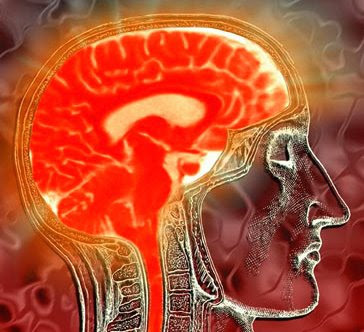 3. Favorite psychedelic album of all time?

I am going to cheat and name two. My fave is probably Revolver (English release, of course), but if I had to live with no other, Electric Ladyland. 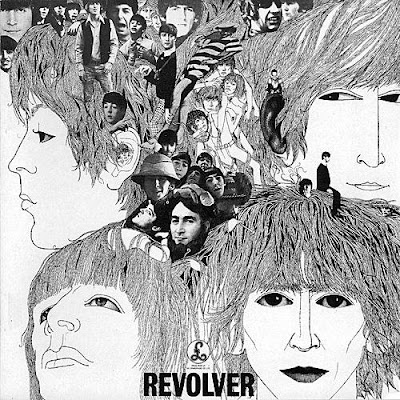 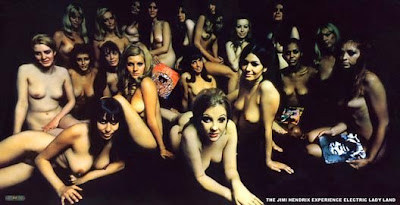 4. What legendary lost recording or unfindable bootleg would you most like to have?

What I would really like to hear is what the Blues sounded like before WC Handy got a hold of it, say around 1890 or 1900.

Or, Jimi Hendrix with Arthur Lee or Miles or Coltrane.


5. What song or album that wouldn't fall into the classic "psych" definition is, nevertheless, psychedelic to you?

There is something about Nick Drake that is otherworldy as well as out of time. It sounds like it could have been recorded last year. Timbre is essential to all psychedelic music, and his stuff has a sound to it that is unusual. Nobody thinks of Brian Wilson as psychedelic either, but he kills me like no other. Smile is just out of this world, and some of it satisfies the "hypnotic and ecstatic" tag. 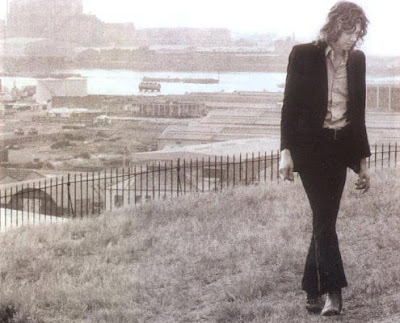 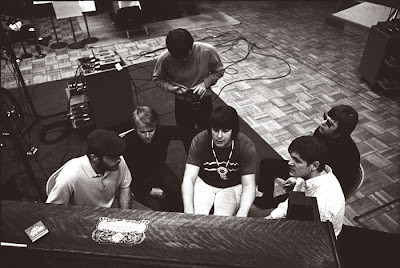 Since I am alive and a lot of those guys are dead, I think I am looking pretty good. Nihil novum sub solis est. It's all synthesis.


7. If you could be a member of any band in history, what band would it be and what would you play?

The Byrds - I would throw out Crosby and convince Clarence White to join the band anyway. 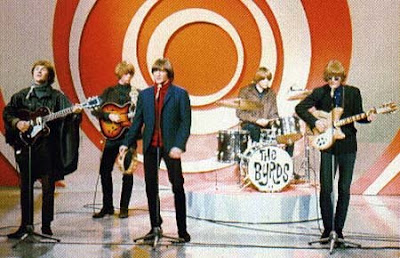 8. You're in a discussion-over several libations, with your great-great-great grandfather, through time travel; what song of yours are you going to play for him from your catalog as an example of what you do?

I just cant do this, too much good stuff, so here is what i thought of quickly:

Matt: Why do you like this stuff we do?
-valis: Fairly easy this one; I like the "stuff (you) do" because it's "hypnotic & ecstatic" and lights up my brain. Those faraway corners of the Inner Empire
Posted by -valis at 10:45 AM

Excellent! And a Plasticland tune!!!

Matt is one of my fave guitarists of all time. That watery slide guitar on Prisoners gets me every time. Thanks to gomonkeygo, I've got between 10-15 Rain Parade concerts on cd. They remain, to this day, the best band I've ever seen live (at Peabody's Down Under in Cleveland on the Crashing Dream tour; they finished with a monstrously good cover of White Room). Thanks, V., for bringing one of my heroes to your 10 questions. As a side note, when I was hunting frantically for a copy of Demolition, I briefly corresponded with Steve Roback by email. He, too, is a swell guy. Two minor points: No Easy Way Down is from Explosions in the Glass Palace, not Emergency Third Rail Power Trip, and you neglected to mention that Mr. Piucci served some time in Crazy Horse post-Rain Parade.

another fun and awesome interview!

First things first, I've never read that Alan McGee piece before but it managed to sum my music tastes perfectly in that back in the day I was a punk who just couldn't denounce those bands that had previously influenced me so much (I remember it caused me no end of hassle at the time)

Great to see Matt Piucci round these esteemed parts. Back in the 80's I was a huge fan of The Rain Parade and the Dream Syndicate (infact they helped maintain my sanity cos I struggled big time with most of the new sounds I encountered back then)

I thoroughly enjoyed this interview and was particularly interested in Matt's answer to Q5, as I've long mulled over whether Nick Drake could be defined as Psychedelic or not, so I'm delighted to have Matt onboard with me on that one!

I'll raise a glass o' rum & coke to Matt and his contribution toward reaching, " Those faraway corners of ALL our Inner Empires."

another great capture. I remember first hearing the RP about 20 years ago at a friend's house. That friend turned out to be an asshole, but it didn't put me off this still great music. Keep up the great work with this continually interesting blog, old chap!

Love your blog, I get a lot of music from it. I have a psych-rock band called Easysleeves and our first album Pangea is now out. We seem to have a very similar taste in music so I wanted to let you know about this. I promise our album will not waste your time. You can hear it at itunes, emusic, rhapsody, etc. You will dig it, trust me.

Emergency and Explosions are awesome guitar psychedelia. I caught onto The Rain Parade really early on and played their music virtually every day in 1984. They were that important to me.

I was very disappointed with the Island LP 'Crashing Dream'...A few good songs but I didn't care much for the production.

I saw then live in England when they toured here in late December 1984. Marvelous performance and very memorable.