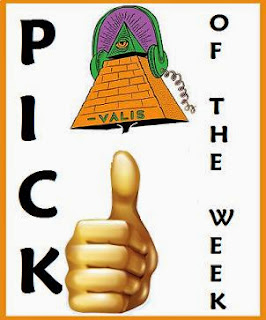 Hail Voyagers! We're back with a new Pick: from Switzerland, Balduin! A one-man wunderkind from Bern, his new album, All In A Dream, is out via Sunstone Records UK. 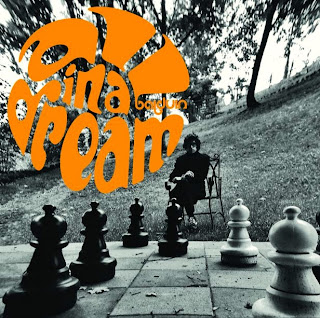 A veteran musician, (recording material since 2001 if I'm correct,) who's clearly unafraid to wear his influences on his sleeve. The new album provides 16 tracks worthy of our attention most of which are in the psych-pop vein. (He's cut from much the same cloth as another one-man show: Jacco Gardner. I hope Balduin attracts a similar amount of attention.) Perhaps most telling, to me, is the choice of cover he's gone with on this outing, "Which Dreamed It," by Boeing Duveen & The Beautiful Soup. Not the first time he's covered them. An EP released back in January of this year had him try on their "Jabberwock" for size. It fit.

If whimsy and brighter hues of the sound palette read as tempting I recommend Balduin.

You can listen to the archived stream here; or, hear it this Friday, on The Dead Man's Turn Me On, Dead Man show on Live365, where it's heard every Friday at noon eastern time, as well as Mr. Atavist's Sunrise Ocean Bender show, heard every other Thursday from 11pm to 1 am eastern, on WRIR in Richmond, VA.

Note:
Adding the Pick of the Week to their show is Dogs Got A Bone out of Edinburgh, Scotland, from 10pm to midnight, Mondays, U.K. time, (adjust accordingly,) on Belter Radio. Thanks Col Chant!
Posted by -valis at 8:54 AM